On the whole, the domestic steel market prices showed a slight consolidation trend last week. The futures market fluctuated upwards, the overall market mentality has slightly warmed up, and the price of raw materials has stopped falling and stabilized, which has a certain supporting effect on spot prices. Although it is in the off-season, the supply of steel mills is low, terminal enterprises still have a small purchase demand, and the market inventory continues to deplete. Over the weekend, Premier Li Keqiang said that he will continue to implement a prudent monetary policy, maintain reasonable and sufficient liquidity, reduce the RRR in due course, and increase support for the real economy, especially small, medium and micro enterprises. It is generally predicted that the domestic steel market price will increase strongly this week. 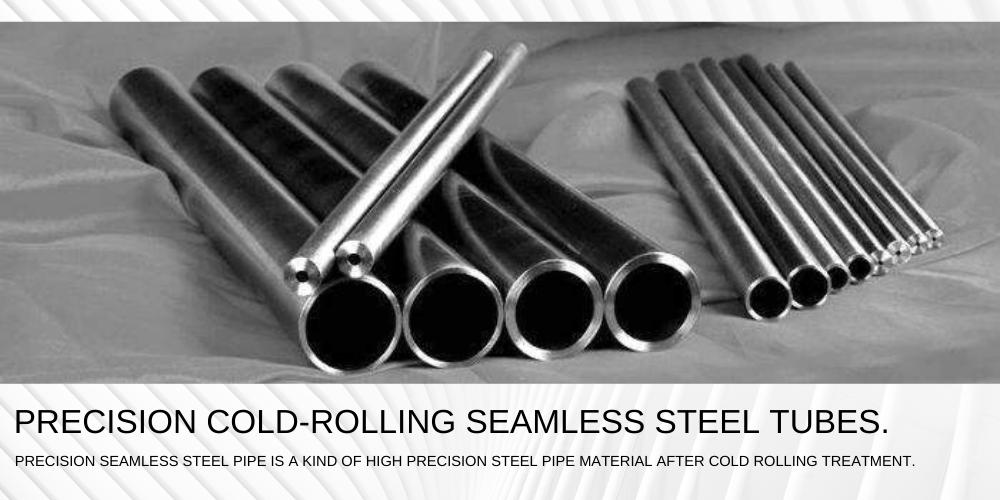